Gledé Browne Kabongo is available for interviews and can be reached by email, [email protected]. To learn more about Gledé and her work, visit her author website. The Fearless Series and her standalone novels are available at online retailers including Amazon, Barnes & Noble, and iBooks. 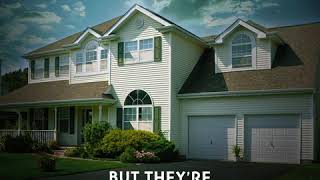