EDM Producer Starts the Year with a 'Venomous' Track

"No matter what new sounds I work with, my promise of delivery to listeners remains fresh sounds and dance tracks that other artists can use in collaboration with their own work and improve upon."

DUBAI, UAE, February 27, 2018 /24-7PressRelease/ -- EDM producer and one of Afghanistan's most recognized personal brands on social media, Shuja Rabbani, has released his latest up-tempo track titled 'Venom'. The latest music is a single and the first release of 2018 which adds to his library of dance tracks previously released under the producers' own record label Rabbani Records.

The announcement of Rabbani's latest single came after a twenty-second snippet was posted on his Instagram and Twitter accounts. Rabbani has since been actively promoting the release on his social media where he has a global following. Rabbani's signature hashtag #EDMA, which stands for Electronic Dance Music Afghanistan, is seen in almost all posts where his artistic work is being promoted.

Speaking about his latest music release, Rabbani said: "The upbeat tune of Venom is representative of how I want my year 2018 to be - it's the year of more positive energy, more artistic exploration, and more audible risk-taking than ever before. No matter what new sounds I work with, my promise of delivery to listeners remains fresh sounds and dance tracks that other artists and DJs can use in collaboration with their own work and improve upon the original one."

Rabbani continues to push cultural boundaries of Afghanistan through his artistic work as a music producer and other work as a political and social change activist through his personal blog. His music has been used internationally in cultural events in Europe and the Middle East to promote Afghanistan. Widely seen as the disruptor of the music industry in his country, more singles are lined up and expected to be released regularly throughout the year.

Shuja Rabbani is an EDM producer from Afghanistan who is based in Dubai and continues making waves in the electronic music scene. He has released 3 albums and is continuing to gain recognition and support globally through the various social media channels he utilizes to promote his multiple lines of work. 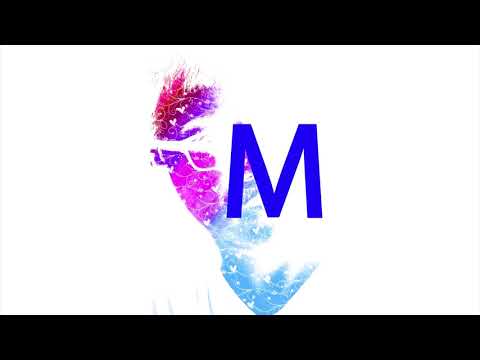