2008-10-29 | This short article will reveal how you can get training directly from one from a pioneer in the attraction marketing industry on advertising and marketing tips that will put you at a competitive advantage without straining your budget.

2008-10-28 | Purple Trout's Steve Phillips will be one of four speakers during the American Marketing Association's seminar set for Friday, Oct. 31, 2008. Panelists will be discussing LinkedIn, Twitter, Plaxo and blogging. 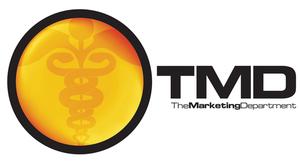 Bigmouthmedia Named in the Deloitte Fast 50 2008

Optiman, the Super Architect, Wins Silver at W3 Awards in Association With the International Academy of Visual Arts

2008-10-22 | Optiman, the new viral game featuring a super-human architect has been awarded the silver prize at the prestigious W3 awards.

2008-10-21 | Sinai Marketing recently launched a search engine optimization campaign for Sarasota Cosmetic Dentist Dr. Charles Crane and within one month got his site on the first page of all the major search engines.

2008-10-20 | Advtise, the Ohio based online pay per click advertising company, presented its new product portfolio. Advertisers can now select which town or city in the world that they want to target. 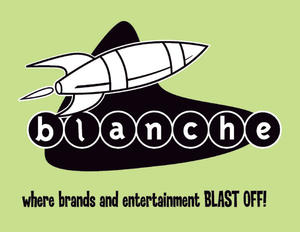 Nicholas A. Parks Honored by Cambridge Who's Who for Excellence in Business Management and Marketing

2008-10-12 | With five years of professional experience, Mr. Parks specializes in e-commerce and e-marketing.

2008-10-12 | Get a chance to be one (1) of the lucky monthly winners of a FREE website overhaul when you subscribe to Somni Creative's FREE Effective Websites Monthly Tips.

2008-10-03 | Portent Interactive, located in Seattle, has once again made its mark as the leading search marketing company.

2008-10-02 | Ezilon.com directory has launched its new worldwide regional directory and search engine interface designed to be easily accessible for users. 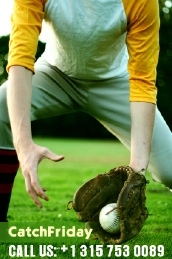 2008-09-29 | Timothy Ferris suggested that you could make more money by using a virtual assistant, and thereby working less. He suggested Get Friday in India, but I found CatchFriday in the Philippines to be better.

2008-09-29 | A business directory providing search engine optimization to business profile pages to show up in search engine results (Google Yahoo MSN) with unique search terms based on services or products.