2006-10-12 | The Railroad to Nowhere proposed by Mississippi evokes memories of another railroad built in Africa in the 1890's, called the Lunatic Express, it had many problems to overcome before becoming a reality, a story told in a new novel by John Gaudet to be released by Brandylane Publishers this fall. 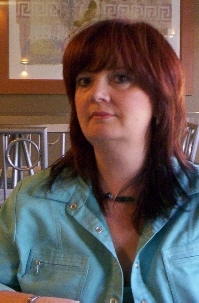 2006-10-07 | A Total Write-Off, a new 13-part television series produced by Panacea Entertainment in Edmonton, Alberta, begins filming the second week of October and Cheryl Kaye Tardif, author of Whale Song (a 2007 Kunati Books release), Divine Intervention and The River will be one of the participants. 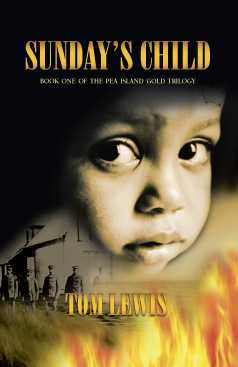 2006-10-06 | VP Publishing, LLC announces that Tom Lewis, author of Sunday's Child, has pledged a percentage of royalties from sales of his book to aide in the moving and restoration of the historic Pea Island Lifesaving Station.

What do Bill Bryson, the Roosevelts, Churchill and the Queen have in Common?

2006-10-06 | The Iron Snake a new novel by John Gaudet out this fall is set during the construction of a railroad in Kenya made famous by the wild nature of the line in the Victorian era, and by newsworthy passengers since then. Called the "Lunatic Express," it changed the lives of millions of Africans.

DK release a cool new PICK ME UP game

2006-10-04 | DK has created a cool new game based on PICK ME UP, the coolest book out this autumn published in October.

War through the Hole of a Donut

THE LEGEND OF PENDYNE: The story about an Irish Thoroughbred.

2006-09-23 | D. A. Karr's two time winner of a Medal of Merit from the San Diego City Library Local Author's Event and finalist in the San Diego Book Awards, "Best Historical Fiction of 2007 in San Diego".

2006-09-23 | "Goofy Things Girls Do To Get Guys, Part Encouragement, Part Good Laugh" illustrates with warmth, wisdom and humor that getting the guy and finding love are frequently worlds apart. 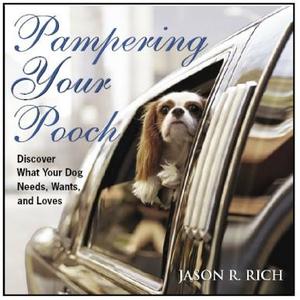 2006-09-13 | Now anyone can learn to pamper their dog, just like Paris Hilton and other rich and famous celebrities

2006-09-08 | Canadian author Carissa Reiniger will be participating in the popular Authors' Row at the venue-packed Edmonton Woman's Show, which is produced by Family Productions Inc. 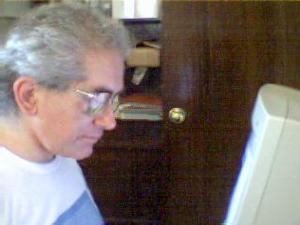 2006-09-05 | Alberta freelance writer Bruce Atchison is pleased to participate in the upcoming Authors' Row at the Edmonton Woman's Show on October 14th and 15th. His debut book When a Man Loves a Rabbit: Learning and Living with Bunnies, is a memoir of his up-close-and-personal discoveries about rabbits.

2006-09-01 | Family Productions Inc. is gearing up for another exciting, venue-packed Edmonton Woman's Show, which will take place on October 14th and 15th at Northlands AgriCom in Edmonton, Alberta, and Canadian suspense author Jackson Carter will once again be participating in the popular Authors' Row.

Dreaming of You, a stunning new novel by Francis Ray which underlines the thin line between friendship and relationship

2006-08-26 | Award winning author, April Star, will send chills down your spine and leave you waiting for more with her debut novel TROPICAL WARNINGS: A Wanderlust Mystery. If you love mysteries and wanderlusting in your RV you don't want to miss this exciting journey.

2006-08-25 | Inspired by the charming but turbulent history of the Caribbean nation, a fascinating debut novel by J. R. Campbell delves into the secrets, conflicts and shrouded rituals of an island society struggling with change.

Chicago Writer Bryan W. Alaspa releases his most powerful and shocking novel yet with the release of DUST.

2006-08-18 | Bryan W. Alaspa has done it again. He has released his most stunning and powerful work to date with the release of his latest novel "Dust."

2006-08-15 | When an attractive New York divorcee—now living in London, with a dream job and two gorgeous children—went in search of a partner, she did so on her own terms: No commitment, no expectations, just pleasure. 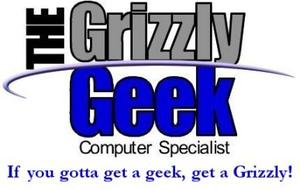 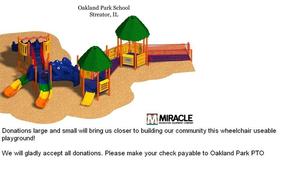 Are You Including A Press Release In Your Marketing Campaign Arsenal? Perhaps You Should Be…