Your Best Year Ever: New Book Reveals Secrets to Success in a Changing Real Estate Market

2005-12-15 | According to the Commerce Department, the robust housing market began to cool off this fall. Rising home prices and higher interest rates have decreased housing affordability.

2005-12-15 | This is my FCAT story. It illustrates the need for better education reforms in the State of Florida that would either stop the use of the Florida Comprehensive Achievement Test or at the very least ban the unethical practice of "teaching to the test."

So you want to help America The Coast Guard Auxiliary is more than just boats... Four years later 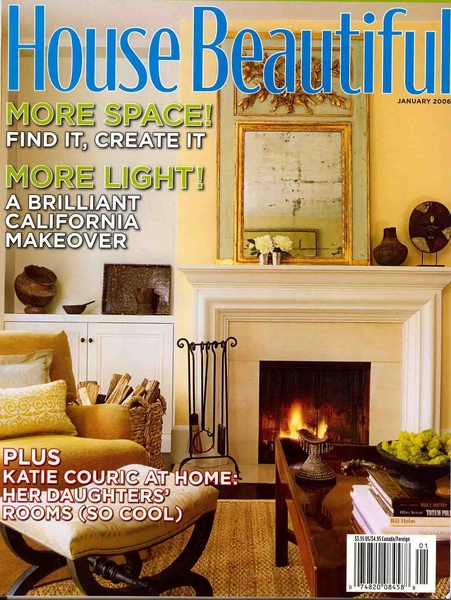 2005-12-15 | MessageSolution's innovative architecture delivers a cross-platform solution for both Windows and Linux. It provides enterprise with a more secured, reliable, and cost-effective email archiving system.