2017-08-09 | Dr. Webb has published more than 200 papers and abstracts in a variety of professional and academic journals

Raymond William Powell Named a Lifetime Achiever by Marquis Who's Who

2017-08-09 | Mr. Powell has been endorsed by Marquis Who's Who as a leader in the fields of financial planning and education 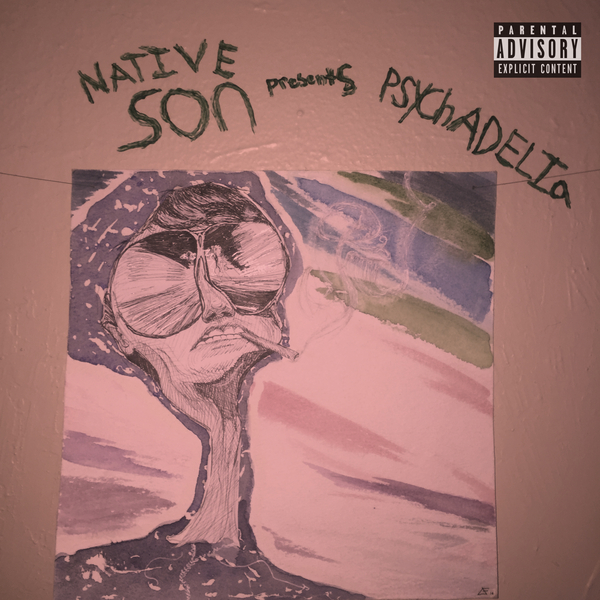 2017-08-09 | Fisher Technology LLC, a leading integration and process automation provider, announced today that they have joined the Shopify Plus Technology Partner Program

2017-08-09 | Last Month, AtlasCorp's Managing Director Matt Stewart travelled to London to take part in a feature that celebrated his fantastic mentoring skills, which has seen a number budding entrepreneurs go on to start their own successful businesses.

2017-08-09 | Recruitive Software will be exhibiting at In-House Recruitment Live, being held at the Business Design Centre, London, on the 5th September.

ThrottleNet's Christopher Montgomery Named One of the Best Bosses in St. Louis by Small Business Monthly

2017-08-09 | NewFilmmakers Los Angeles' monthly film festival is back on August 26th, 2017 with a line-up of 12 international short films and feature comedy "How to Get Girls" starring Chris Elliott, Kate Flannery, David Koechner and Chris Kattan.

2017-08-09 | GlobalSpotz has created a new services delivery platform that puts the power of creating e-commerce applications for businesses into the consumer's hands through crowd-driven e-commerce.

ZANFLARE Launches its Crowdfunding Project for the Innovative Cycling Light

2017-08-09 | This PR is mainly about ZAN.FLARE's launch of a crowdfunding project in Indiegogo. ZAN.FALRE has designed an innovative and unique LED bike light with a three-eyed owl design which aims to increase the safety of cycling.