"We have read books and watched films that captivated our kids, but it's not often that the characters resemble the world in which we live. I know white guys can use some help saving the world."

LOS ANGELES, CA, September 13, 2016 /24-7PressRelease/ -- Amazon's online free book store has a new number #1 superhero book. What makes this book a unique number 1 bestseller? Two words: multicultural superheroes. Co-authors Carlos Hardy and Christopher Edwards Jr. have made it their mission to create characters that embody the world in which we live. The duo spent countless hours developing each character assuring that the casual reader would find themselves somewhere in this futuristic and imaginative story.

The book is called Volonians: Mysteries of the Vondercrat, and it is the first book in the five part series. The story follows Varah Constance Cutter a mocha skin, rebellious and mysterious Volonian woman. She is the heroine and focal point of this compelling and family oriented story. Throughout the book the character's skin tones are described as almond, vanilla, olive and mocha. "We have read books and watched films that captivated our kids, but it's not often that the characters resemble the world in which we live. I know white guys can use some help saving the world," explains Hardy.

The duo has worked extremely hard to capture a world that represents all cultures in this magical and compelling fantasy. "We spent quite a bit of time creating characters that could be relatable to readers. These characters are complex and vulnerable at times but there remains an internal class struggle which mimics our current world" adds Edwards. The duo adores superheroes like Superman, Batman, Ironman and Thor but always wanted to see more people of color evolve in the superhero genre. "These Heroes have a humanity to them that causes you to trust in their ability. We want to provide that same trust to our characters in the Volonian universe."

The Co-authors have aspirations about bringing their book series to the big screen. "When we begun writing the books it was always a dream of ours to see these complex and powerful characters on screen," explained Hardy. As the first book continues its popular run on Amazon, the duo hopes readers will connect with the family themed undertone. "Family is so important to us, we are extremely confident families will relate to some of the pains, struggles and triumphs that happens throughout the books," adds Edwards.

The Co-authors have used their books as a catalyst to encourage reading. The Authors have created a Lets Read program which pairs reading with theatre in an effort to inspire kids to read more. "We have toured over 100 inner-city schools and these kids need heroes as well, they need to see and read about powerful heroes that look like themselves. We believe this will help all children build a positive and healthy self image" explains Hardy.

"Reading is the gateway to escaping any impoverished situation, a better life always begins in the imaginative mind." adds Edwards. The Co-authors plan on relaunching their Lets Read program this winter. "It's exciting that we are possibly on the verge of electing our first female President, clearly the world is evolving and becoming more receptive to diversity. Next year the Black Panther film emerges, Luke cage is prominently featured on Netflix and Wonder Woman debuts in 2017. These diverse projects gives us hope that the Volonians story could be next" says Hardy. 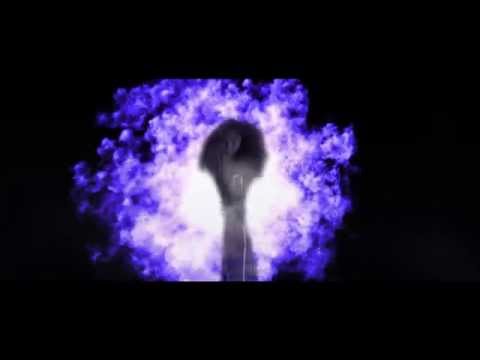