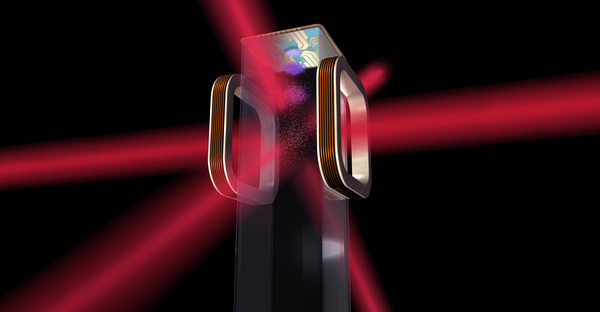 2014-10-21 | The goal of NASA's Cold Atom Laboratory is to study ultra-cold quantum gases in a facility instrument developed for use on the space station. 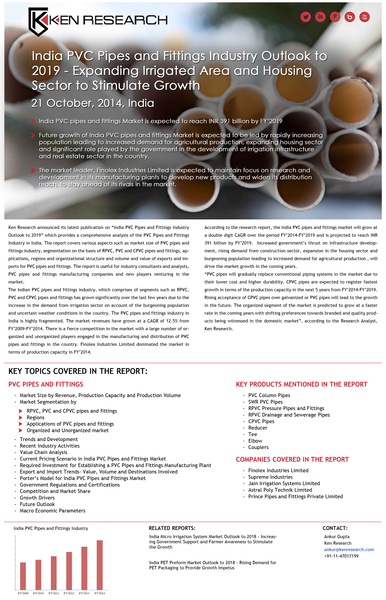 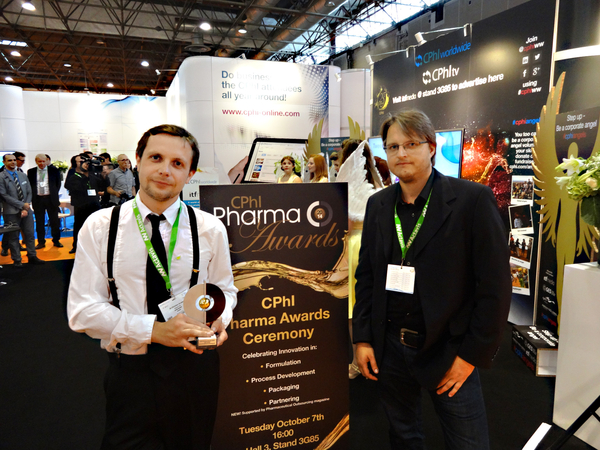 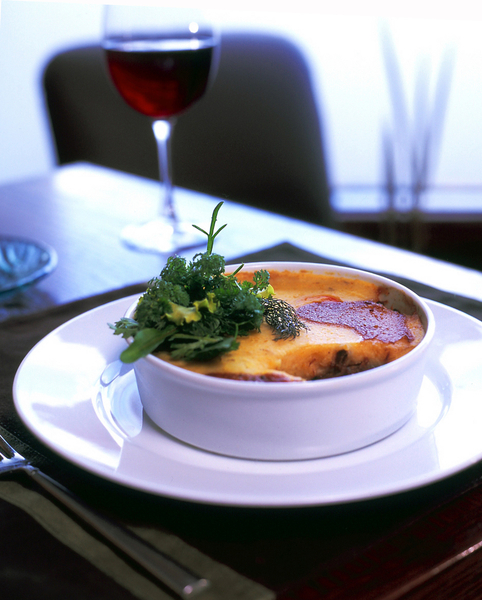 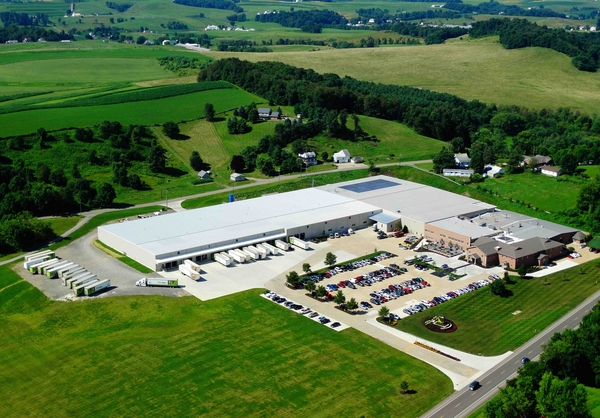 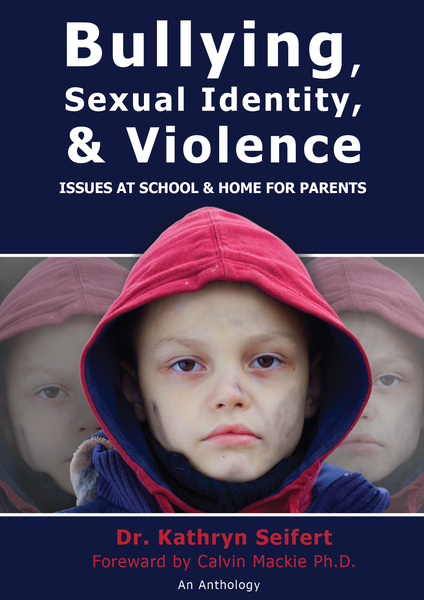 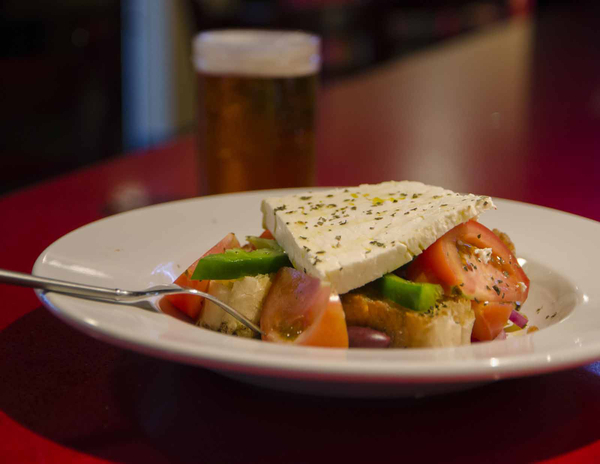 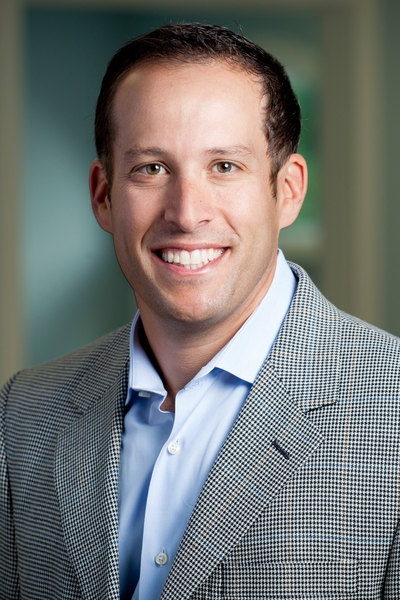 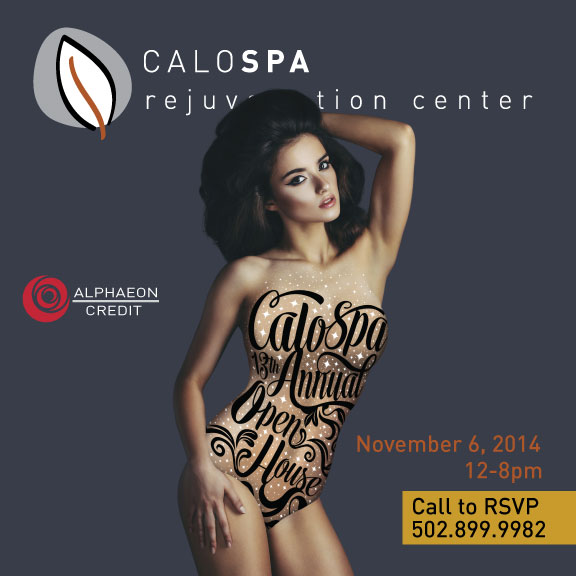 2014-10-21 | The experienced lawyers of Kalfus & Nachman are hosting a Law Night to answer the Norfolk community members' accident and social security questions.

2014-10-21 | Ms. Venniro oversees all trades undertaken by a branch office of LPL Financial.