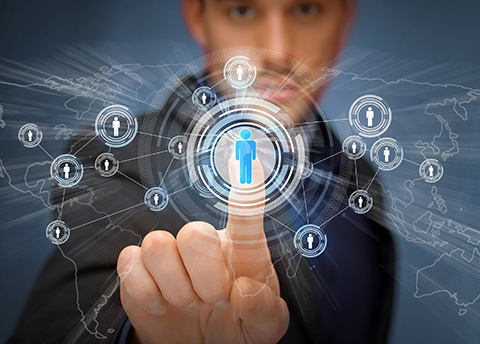 Writing press releases and distributing them to media are an essential part of marketing for most enterprises. Businesses tend to use wire (or press release) services, such as 24-7 Press Release Newswire because they want to reach as wide an audience as possible quickly and efficiently. They don't have time to spend researching all of the relative contacts in their industry for their location. Depending on the industry, there could be thousands of contacts nationally and business owners are looking for a single source that can do this for them.

Once their press release has been distributed, most enterprises want to also post their release to their blog or website as 'Latest News'. Even if this is relatively easy for them, it is nonetheless a time-consuming extra step - a step that can now be eliminated thanks to 24-7 Press Release Newswire's News Widget. The news widget is available through any user's Account Manager page under MY RELEASES > NEWS WIDGET and allows users to customize the look and feel of their press release headlines. Users can customize many aspects, including: the number of stories displayed on a page; whether or not headlines include briefs; font size; headline colour and more. Once users have chosen the look and feel they prefer, all that is needed is to cut and paste the code provided into their blog or web page!

Once a press release has been submitted and distributed through the 24-7 Press Release Newswire network, the release will then show up through their news widget on their website. Users do not have to do anything. To remove a release, all users have to do is log into 24-7 Press Release Newswire and delete the release and it will no longer show up in their news widget - it doesn't get much easier.