How do I Retract a Press Release? First - Don't Panic 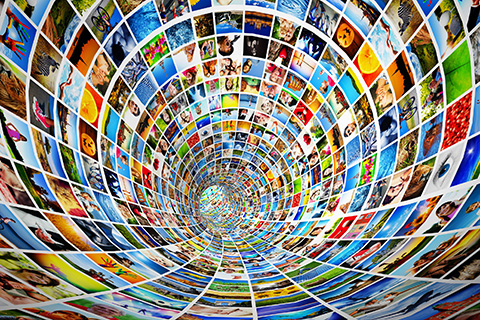 There is no easy way to do it. Press release retractions can be a real thorn in the side. There is nothing nice about them. It involves a lot of running around and can have potential for journalists to either seek out what the actual story really was or shed negative light on your business in the eyes of the journalist.

Three of the most common reasons for requiring a press release to be retracted include putting the name of another business in your press release before you actually receive formal approval, releasing news that is not 100% accurate, or because you face potential legal questions. Disseminating news with information that is inaccurate will not earn you points with the media.

Online, information spreads quickly-especially through social media. If you need to retract your press release, you need to reach out to media outlets and inform them that your press release was sent too quickly. Search engines are also very quick to pick up and re-publish news, so we recommend putting your headline within quotations of the search engine and seeing where it has been picked up, then contacting those sources directly to have it removed. When requesting a press release to be retracted, you need to give the reasons why. Honesty is the best approach here, your credibility is already at risk, don't do any further damage.