Pinball Gremlins is the ever pinball machine to feature a full color dot matrix display, the first to be launched through any crowdfunding platform, and the first unlicensed and original themed pinball machine in over a decade.

The Pinball Gremlins is the first completely original idea in years.

COLUMBIA, MO, July 06, 2014 /24-7PressRelease/ -- Vonnie D Pinball announced Pinball Gremlins on Kickstarter. Pinball Gremlins is designed to fight back against the player, challenging them to complete various game modes as the in game Gremlins fight back, disabling various machine components or interfering with regular play. If successfully funded, Pinball Gremlins will be the first pinball machine to be funded through any crowdfunding platform, the first to include a full color dot matrix display, and the first unlicensed and original theme in over 15 years.

The Pinball Gremlins is being designed by Von Davis, an engineering graduate from the University of Missouri, with assistance by Barry Oursler, a pinball design wizard who is credited on more than 30 machines. Vonnie D Pinball has announced haunted house music legends The Midnight Syndicate will be doing sound and Gabriel Picolo, the artist behind 365 Days of Doodles is doing their playfield art.

Despite pinball making a huge comeback in bars and game rooms across the country, the industry is still largely dominated by a single major manufacturer. In recent years the demand for new and innovative games has encouraged startup companies to develop creative new games. Pinball Gremlins project manager, Wes Upchurch explains, "The Pinball Gremlins is the first completely original idea in years. It's game modes and features are designed to make the game appeal to an even wider audience."

While the team is self-funding their prototype game, they've gone to Kickstarter to raise the money necessary to make the production of the Pinball Gremlins a smooth process. "Other pinball start-ups have been unable to meet their deadlines, often working out their garages; we don't want to fall into the same trap," designer Von Davis says, "The demand is there but the barrier to entry is high, which is why we're on Kickstarter."

"By going public with the game during its early production stages, we give backers and pinball players a chance to follow the game's production progress," he explains, "This provides us with immediate feedback from players, operators, and distributors that you can't get any other way."

The Pinball Gremlins project on Kickstarter has about 3 weeks remaining to reach its funding goal. Backers will be able to follow the project from concept to completion and can receive rewards such as art, t-shirts, and even a limited edition machine.

Vonnie D Pinball is an independent start-up pinball manufacturer located in Columbia, Missouri. The Pinball Gremlins is the vision of two pinball enthusiasts dedicated to bringing pinball to the next level. For more information visit www.vonniedpinball.com. 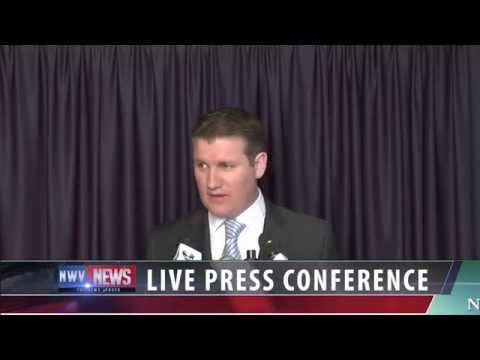