"This effort stands for more than an individual, or a team accomplishment - it represents the best in human nature."

HOUSTON, TX, April 17, 2015 /24-7PressRelease/ -- Project Nautilus, a non-profit organization created with the goal of breaking the Guinness World Record for the "Longest Openwater (saltwater) Scuba Dive," is on track to meet its goal of shattering the standing record, and raising $1,000,000.00 for the Make-a-Wish Foundation, in the process! Against the clock, the elements, and all odds, this intrepid group is setting out to double the current world record by keeping a man submerged 30' under the ocean, without surfacing, for almost five days!

Working closely with the Make-A-Wish Foundation, and a host of dedicated sponsors and partners, the Project Nautilus Team is an all-volunteer assembly of engineers, doctors, professional divers, amateur bodybuilders, Mensa members, MMA fighters, and other diverse and talented characters from all over the world, who have come together to push the limits of human endurance in order to raise awareness and funds for children with life-threatening medical conditions.

In December of 2015, a Project Nautilus diver will enter the waters of the Caribbean, from Coki Beach, on the island of St. Thomas, in the United States Virgin Islands. Once under the surface, the topside support team will be responsible for his air, food, water, and communications, and he will remain submerged for four days, four hours. During that time, the diver and the team will be participating in educational programs with their on-site sponsors, and supporting coral reef conservation by cleaning and removing debris from a live reef, near the dive site. Additionally, fundraising efforts for the Make-a-Wish Foundation will be ongoing through the Project Nautilus website until the diver emerges from the water!

Keith Sagray, the diver who will remain beneath the sea for more than 100 hours, summed up Project Nautilus's efforts by saying, "They [Project Nautilus] are an extraordinary team of people, striving to push their limits to the breaking point in order to fulfil the dreams of thousands of kids who need that kind of devotion the most. This effort stands for more than an individual, or a team accomplishment - it represents the best in human nature."

As project engineers and commercial divers work together to overcome the technical challenges associated with the dive itself (hypothermia, gas toxicity, nutritional concerns, and environmental factors, for example) the leadership of Project Nautilus continues to rally support for its mission by encouraging others to visit their website, and to get involved, as a volunteer, a donor, or sponsor! For more information, contact: sara@projectnautilus.org, 832-515-6096.

Project Nautilus is a 501(c)(3) non-profit corporation created with the goal of breaking the Guinness World Record for the "Longest Openwater Scuba Dive (saltwater)," and raising one-million dollars for the Make-A-Wish Foundation.

Based in Houston, Texas, Project Nautilus is a multi-national, all-volunteer assembly of professionals, including divers, physicians, engineers, hyperbaric specialists, and subject matter experts. 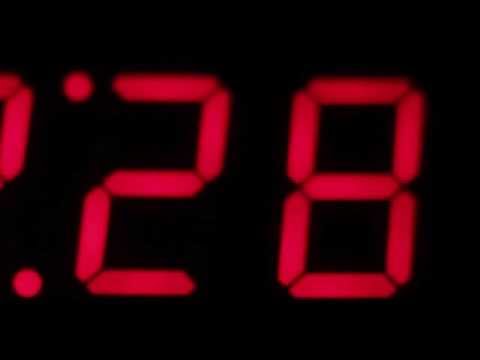