Changing the conversation from people OR animals to people AND animals

Two films--"Eric & Peety" and "Kylie & Liza"--received a Communicator Award of Distinction and a Bronze Telly Award.

SAN JOSE, CA, August 05, 2017 /24-7PressRelease/ -- National animal-welfare initiative Mutual Rescue has earned four awards for their Mutual Rescue films, created in partnership with Advocate Creative, and featuring animals who transform the lives of the people who rescue them. Two films--"Eric & Peety" and "Kylie & Liza"--have been recognized.

"Eric & Peety" tells the story of morbidly obese Eric whose life was saved when he adopted shelter dog Peety who helped him stay active and lose weight. "Kylie & Liza" is about a rescue kitten named Liza who helped Kylie through some of the toughest days of her battle with childhood cancer and also helped Kylie's family cope with her passing. Both films received a Communicator Award of Distinction and a Bronze Telly Award.

The Communicator Awards is the leading international awards program recognizing big ideas in marketing and communications. The Telly Award is the premier award honoring the best in TV and Cable; Digital and Streaming; and Non-Broadcast Productions. Mutual Rescue was recognized alongside others like Doctors Without Borders, Kellogs, Adobe, Mercedes Benz, Mercy Corps, St. Jude's, Coca-Cola, and Conde Nast with these honors.

Mutual Rescue illustrates how rescuing animals impacts the lives of humans, often in quite profound ways. The lives of both people and pets are enriched when homeless animals are adopted and local shelter groups are supported through donations and volunteering in their communities. Visit www.MutualRescue.org. 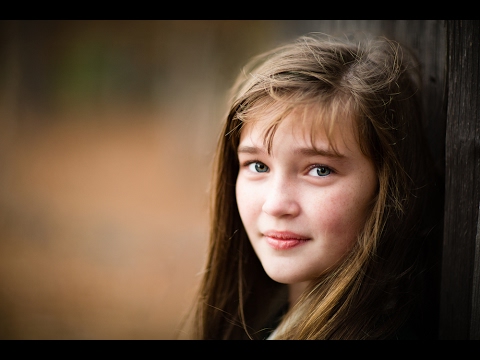