We want to continue to elevate the cause of animal welfare," says Mutual Rescue founder Carol Novello. "That's why we are sharing our films free of charge with organizations all over the US."

"This event was truly a celebration of thoughtful collaboration, community, and our shared commitment to people and to pets," said Richard Eveleigh, former Executive Director of Foothills Animal Shelter, who organized the event.

Mutual Rescue also collaborated with the Calvin and Susie Hawaii Animal Foundation to host a film festival in Waikiki, HI. This fall, the films are headed to Kansas City, MO in support of the KC Pet Project. Mutual Rescue is inviting animal shelters, rescue groups, individuals, community organizations, businesses, charities, foundations, and others nationwide to partner with them for similar events to showcase the power of the human-animal bond and drive engagement and fundraising at the local level.

The animal welfare initiative offers its films, artwork, logo, consultation, and event promotion free of charge for approved film festivals. Hosting presenters are offered the opportunity to select from the full portfolio of current and even unreleased films to plan an event for their audiences. Additionally, Mutual Rescue offers film festival hosts a reduced price on the forthcoming book, "Mutual Rescue: How Adopting a Homeless Animal Can Save You, Too" (coming April 2019).

"We want to continue to elevate the cause of animal welfare," says Mutual Rescue founder Carol Novello. "That's why we are sharing our films free of charge with organizations all over the United States that wish to organize a charitable event. Film festivals can range from informal gatherings to dazzling galas — it's up to the host organization. And 100% of the proceeds will go to the designated local animal welfare group."

Mutual Rescue™ illustrates how rescuing animals impacts the lives of humans, often in profound ways. The lives of both people and pets are enriched when homeless animals are adopted and local shelter groups are supported through donations and volunteering in their communities. Visit www.MutualRescue.org. 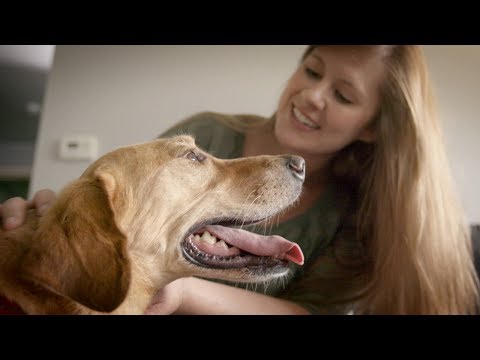