2014-02-27 | With the availability of a practice blog, these Dacula dentists provide up-to-date dental information for their patients.

2014-02-27 | When patients are missing teeth, Dr. Nicas Yiannias provides his patients in Portage with dentures for a renewed smile.

2014-02-27 | With the availability of sedation dentistry in London, ON, Northland Dental Centre works with patients to calm their fears.

2014-02-27 | Dr. Constance Smith, a family dentist in Jackson, improves her dental practice through the availability a new learning lab for children to facilitate wellness and healthy habits. 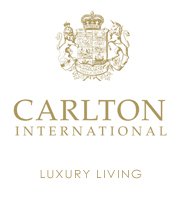 2014-02-27 | Owners of luxury property in the coveted South of France are reducing their prices during the winter months.

Shyam Mehta Honored for His Accomplishments in Multiple Fields

2014-02-27 | Lincoln Harbottle was named a Professional of the Year in Design, Production & Sourcing Services by Worldwide Branding 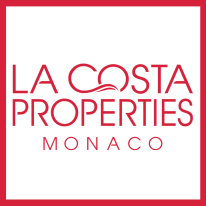 Leveraging Technology to Prevent Fraud in the Social Security Administration

2014-02-27 | All different types of antique transportation memorabilia can be collectible. There is a fervent subset of collectors focusing on old railroad memorabilia. Some items can sell for thousands of dollars.

Yardi Signs On As Platinum Sponsor for Realcomm 2014