I Googled My Press Release – How Long Does it Take to Show up? 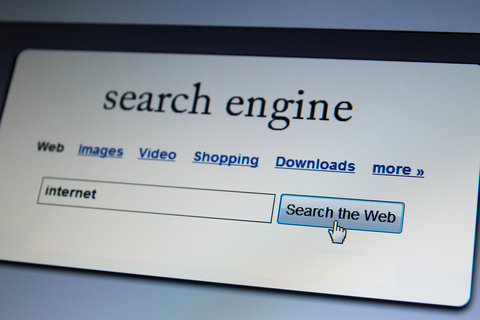 There is a saying in the world of marketing that goes like this. “If an individual takes the time to call or contacts you with an inquiry regarding your product or service, a thousand people have also had the same thought. The other 999 just couldn’t be bothered to contact you and moved on to potentially another source”.

Hence, we have had a couple of inquiries over the last couple of months about news showing up in Google search results.

We first have to start with our disclaimer of 24-7 Press Release Newswire is a news distribution service that distributes your news to the media, journalists and editors. This process is in the hopes that your story will be further published. Once further published by a third party that has taken your information from your original press release, this is where the true value begins.

We also need to mention that we are not affiliated with and do not have any control over-indexing with Google. We only mention this because we have had phone calls where people think this is the case. Search engine algorithms change. When the algorithms change, we are not on some special list of people that are privy to what changes took place. Nobody becomes notified of the changes except for Google.

As we mentioned earlier, when news stories are sent to the media, the value lies in the republication of your news article. Not necessarily in ‘where it has been picked up verbatim to what you wrote.’ There is still tremendous value in the number of locations where your press release has been posted and picked up, as this creates visibility for journalists and potential customers. An interested journalist may take your story and rework it and then repost it – This will create huge value.

Timing on your press release for pickup may vary. The timing on pickup between different news release distribution services also varies. Sometimes, with some services, it is within a few hours, sometimes pickup of a press release to show within search results take up to a week. We have, and no one else has control over how long it takes for search engines to spider and index stories; this is strictly up to each search engine.

As of the writing of this article (up to the last few months), we find the average time for a story to become visible within search results between 48-72 hours. The way you want to check is by taking the headline of your press release and placing it within quotations in the search bar. As an example, “This Would be My Press Release Title” – Everything in bold gets placed in the search box.

Although feedback from our customers is positive about increased online visibility, one must be mindful that the purpose of a press release is to garner the attention of media. A press release should not be sent for the sole purpose of enhancing SEO. SEO benefits may follow when someone re-publishes your information in their own words. An increase in visibility to your customers and potential clients is also beneficial. Following these guidelines and information will be a benefit to your overall increase in online visibility.