"Mindz I presents a lyrical art piece of meaningful words"

LOS ANGELES, CA, September 11, 2015 /24-7PressRelease/ -- A true storyteller and musical visionary hip hop artist Mindz I will be releasing his highly anticipated second album titled "iOmega" on October 31, 2015. The new project will be available on iTunes and Google Play.

The album's first single "The Pulsar Cannon" was produced by sought after producer Lord Gamma and like all of Mindz I's music is accompanied by a conceptual music video. You can check it out on Youtube at https://youtu.be/QF9ak1faJao Mindz I's unique storytelling platform is a lyrical art piece that is filling the void in hip hop community.

Mindz I has his own style and way of creating thought provoking lyrics and visuals by zoning out and tuning in to the world around him. His sound is a mix of reggae, dubset, hip hop and rock. This creates a sound all his own and is proving to make Mindz I stand out among the rest.

Mindz I is a conceptual hip hop artist from Trenton, New Jersey. He released his debut album iScience earlier in the year with several powerful visuals to accompany the music each one with an alternate ending. This master wordsmith is now on track to release his sophomore album iOmega that will be paired with amazing Youtube videos. True hip hop lovers will appreciate his creative style and love for hip hop. 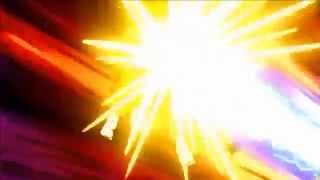