2020-06-23 | Vyre Network is proud to present the newest channel addition to the network; Its Español. The channel aims to include the Latino community by offering full Spanish speaking films and shows to their global audience.

Linda Rifkind has been Inducted into the Marquis Who's Who Registry

2020-06-17 | Ms. Rifkind has thrived as an actor and the Scottish branch manager of Equity 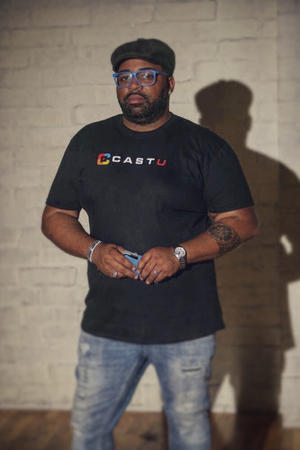 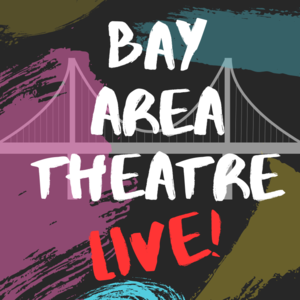 2020-05-07 | Bay Area Theatre Live! is bringing together over 20 Broadway and Bay Area Stars performing for a LIVE audience via YouTube and Facebook. All in an effort to raise money for Bay Area Theatre Companies affected by COVID-19. 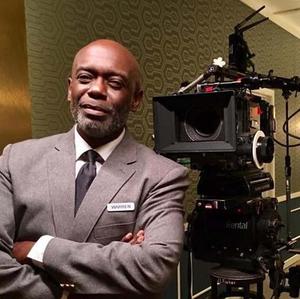 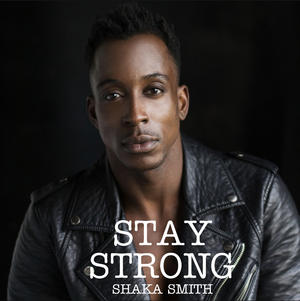 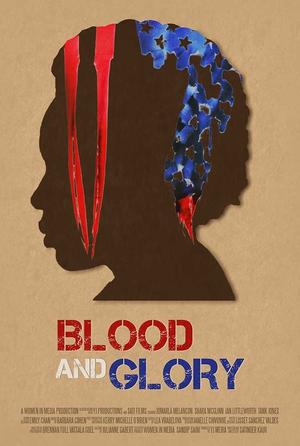 2020-04-24 | "It invites people to see beneath the surface and to check their own preconceived notions of what veterans look like and what many are experiencing after putting their lives on the line for our country." - Satinder Kaur on her film "BLOOD AND GLORY" 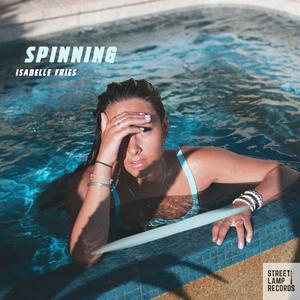 2020-04-20 | "Spinning" The new music release from Isabelle Fries directly relates to what the world is experiencing today. 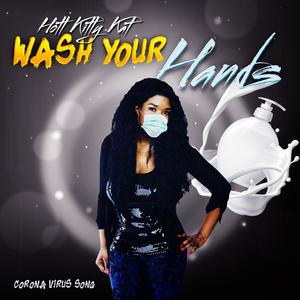 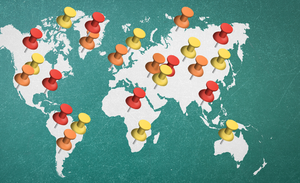 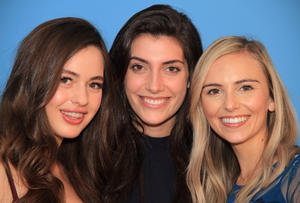 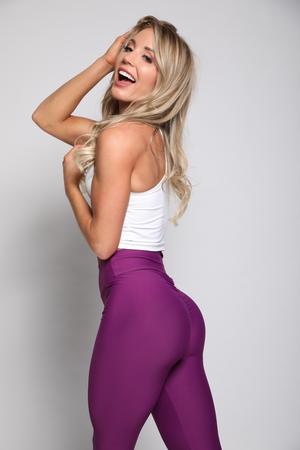 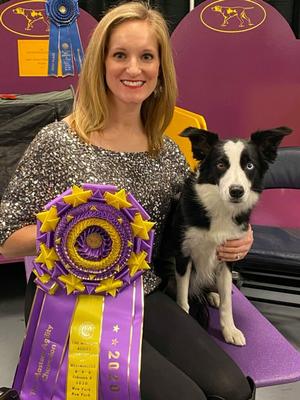 2020-02-15 | The Masters Agility Championship Category, has been a relatively new, but highly anticipated contest event starter for Westminster fans over the past seven years and this year's winner is Bad Dog Agility trained P!nk! 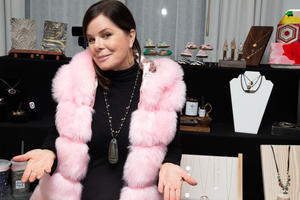